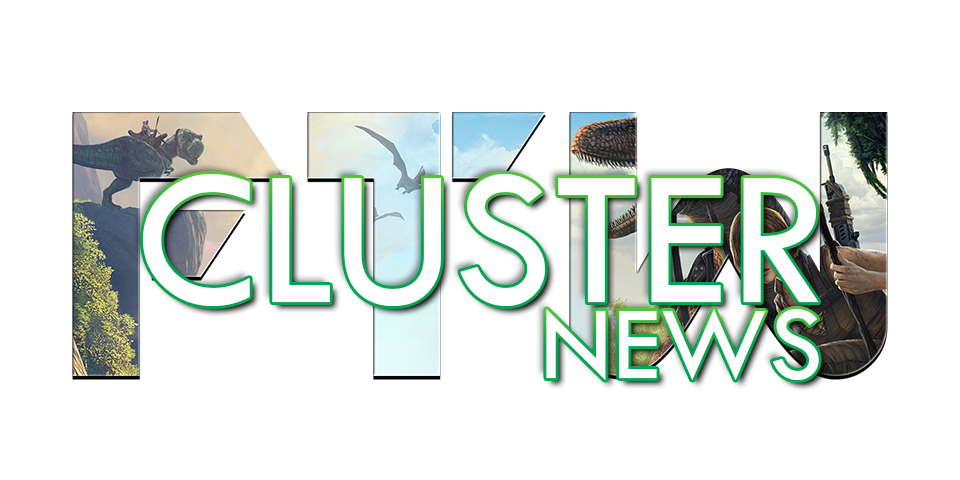 Tis the weekend of some pretty big and exciting changes; at least, we think so.  So, let’s get to it, shall we?

Up first, crypods are going to change pretty dramatically; rather, what happens to your creatures when you deploy them is going to change.  Gone is the pesky crypod cooldown timer.  That’s right, you can chuck those suckers out as feverishly as your wee heart desires.  We’d appreciate some restraint, given how much of the server’s resources hordes of instantly spawning dinos will consume.  Yes, of course, there is a caveat.  Every time you deploy a creature, it is coming out with cryosickness, this includes the first creature you deploy.  No, this doesn’t mean what you think it means.

The cryopod cooldown timer, and not cryosickness, is what knocks your critters out.  Cryosickness is a debuff on damage dealt and damage resistance.  Moving forward, all dinos will experience 30 seconds of cryosickness when deployed, which comes with a debuff that both decreases the amount of damage the creature deals and increases the damage taken by 30% for the duration of cryosickness.  During our testing, this resulted in a Rex taking 156 damage during the debuff, and 120 when the debuff wore off.  The result was consistent across the other creatures we tested, so we’re not talking massive increases in damage taken, which is what you’re ultimately concerned with. You’ll have to consider the consequences of throwing out your dinos in the middle of an OSD or other large-scale fight, but at least you can now throw them out.

Moving forward, all dinos deployed from a cryopod will experience the following:

Thanks to Jamy, we are implementing a new element conversion system.  We are scrapping the BBS, and moving on to soap.  Yes, soap.  Soap will now be the currency of the realm!  Why?  Because you can convert soap to element, and convert element to soap, which means you won’t ever have element stuck on a map.

This change will happen on Saturday, 30 May at approximately 1200 central.  This will give you plenty of time to convert your BBS to element in anticipation of this change.  Following the change, the conversion rate will be as follows:

You will use element in the Industrial Cooker to convert element to soap, and will use soap in the Replicator to convert it back to element.  This change will also mean that all of the bosses will go back to dropping element.

Soap will replace BBS as the transfer method for Element

This change takes effect on Saturday, 30 May at approximately 1200 central time