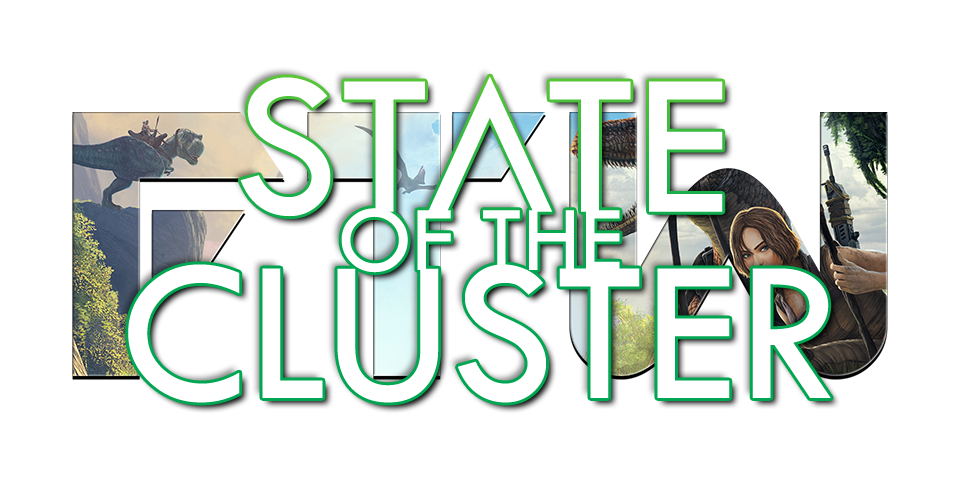 Well, apparently we are going to kick your weekend off with a bang, and probably a headache.

We have discussed transferring the runtime from Rag 2 to Rag 1 and shutting down the Rag 2 server, given the exodus. Instead, we are going to consolidate both servers onto a new Rag server.  I know, zero warning and a massive pain in the ass.  Technically we are overdue for a wipe on the Rag 1 server and starting fresh may permanently reduce some of the lag due to the new optimizations.  Either way, it will buy us a few months of reduced lag.  I am also aware that some people wanted to move to different servers and may not have done so due to the burden of doing so; surprise, now you will have the opportunity.

So, how is this all going to work?

If you are built on either Rag 1 or Rag 2, and intend to rebuild on the new Rag server, you will need to submit a ticket with a screenshot of the following:

Your ticket must also indicate which server you are currently built on (Rag 1 or Rag 2).

If we encounter and issue where two tribes are built in the same spot across both servers, the tribe that was built there first on either server will have priority.  If we can determine who was there first, we will have to result to pistols and swords to determine who takes the spot (little pirate funny for you there).  In reality, if we can’t arrive at an agreement between the two tribes, both tribes will have to build elsewhere in accordance with our rules.

Once I get the new server set up, I will make the announcement and people need to start moving.  You will have 7 days to do so.  After that 7 days is up, the runtime from both Rag 1 and Rag 2 will be transferred to the new Rag server, and both servers will cease to exist.  As with any server closure, anything left on that server will be gone; as in, we will not replace it.

Again, I realize that this is spur of the moment and is going to be a pain in the ass for all of us who have to move.  As such, I am going to increase the weight across the entire cluster to infinite.  If you’ve been looking to make a move somewhere else, that move will not be so difficult with the increased weight.  If you aren’t at all affected by this, why are you still here reading this and not mining all of the metal across the cluster?  Asking for a friend.

Once we have consolidated on the new Rag server, I will begin a 7 day period of 2x everything as a means of making up for the headache this is going to cause everyone.  I would like to have given everyone more warning, but server runtime isn’t cheap and this has to be done as quickly as possible.  As it is, we are already going to lose a total of 14 days of runtime.